Olympians who are also models

Ever thought you can't be a world-class athlete and model as well? Well think again, check out these absolute BOSS athletes who have made a career for themselves in the world of sport and fashion!

In addition to this, she was a part of the relay team that took out bronze in the Women's 4 x 200m Freestyle.

On top of this, she's signed with IMG Talent!

Liz Parnov is an Australian pole vaulter who is yet to compete at the Tokyo games.

She is also signed with Vivien's Modelling Agency and has modelled for a number of different brands!

Although Brenna is a winter paralympian (so not competing at the Tokyo 2021 Olympic games), we couldn't help but include her in this list!

In the 2018 winter paralympics, Brenna won gold for Team USA in both the snowboard cross and banked slalom. She was also the first paralympian to appear in Sports Illustrated Swimsuit Issue!

Alix is a beach volleyball player for team USA who is yet to compete at Tokyo. She's signed with KCWCG - Sports & Entertainment Management agency.

Sydney is a Team USA hurdler and sprinter who is yet to compete at Tokyo. She is also signed with William Morris Endeavor, the Beverly Hills-based talent agency who hopes to build her career to include fashion modelling! 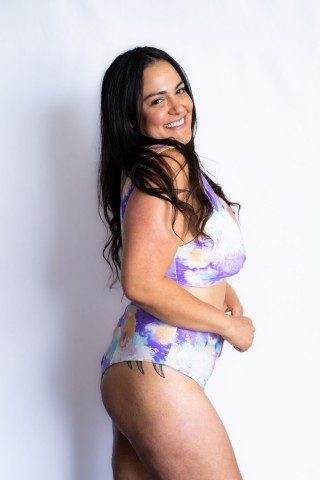 How to shoot content for a brand collab
2 Dec

Landed a brand collab but don't know how to get the perfect content? We got you girl.  Read More… 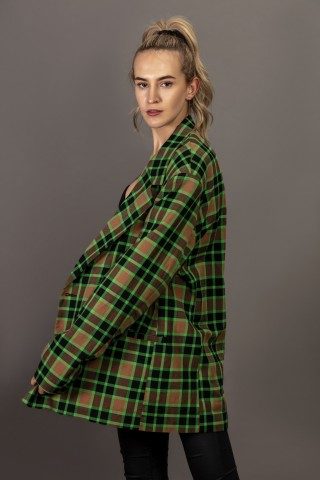 Are you confused about the different types of modelling collabs and how they work? Let us help you out! Read More… 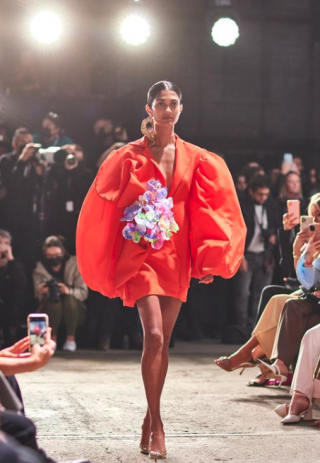 Catwalk shows are no longer just about walking up and down a runway. These days, designers are choreographing their shows to include theatrics, unique walks, and even dance! Read More…